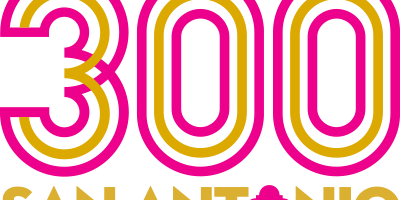 The six venues , the years years represented and the dates of the exhibit are: 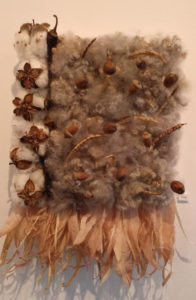 Common Currents draws a portrait of San Antonio by San Antonians. Much research was required to accurately reflect developments in a particular year. FASA is pleased to have 5 artists selected.

Georgia Zwartjes , whose work is currently on view at ArtPace,depicted 1762, the year in which settlers petitioned the Spanish government for water rights so they could raise animals and grow crops.

Susie Monday‘s year is 1848 and will include references to the changing map of Texas, Treaty of Guadalupe and the Fandango. Her work will be on display at the Southwest School of Art as will Vesna Zrinski‘s.

1900 was the year assigned to Miki Rodriguez. It may be seen at the Guadalupe Cultural Arts Center in March.

The Mexican Cultural Arts Center has asked its 50 artists not to disclose their year before the opening. Caryl Gaubatz‘s mystery year may be seen there in March.