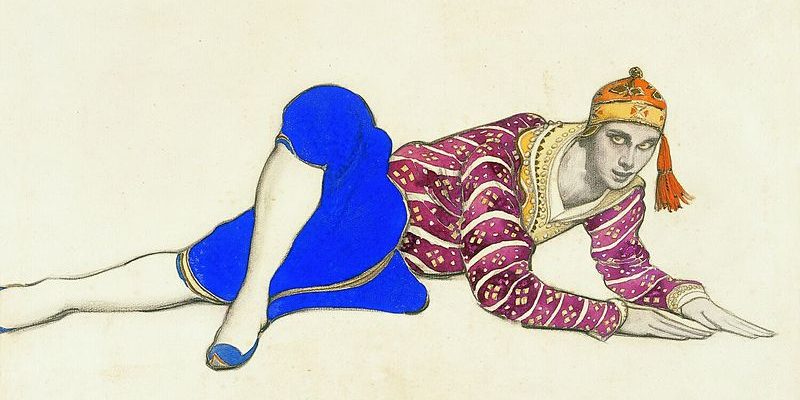 Jody Blake, curator of the McNay’s Tobin Collection of Theatre Arts since 2002, will present a program about the Tobin’s textile, costume and set design collection and other resources for fiber artists at the museum.Jody moved to San Antonio from Lewisburg, PA, where she was Associate Professor of Art History at Bucknell University and taught and published in the areas of modern European and American Art.  In her new career at the McNay, Jody has been able to develop, professionally, her lifelong interest in textiles as art form and as social expression.

Visitors to the McNay will have noticed the increasing emphasis on theatre costumes and how they are made, from the sketch to stage.  Current exhibitions–All the Rage in Paris: Diaghilev’s Ballets Russes and Design, Fashion Theatre: The Art of Pochoir in France—are perfect examples.  However, Blake will give Fiber Artists of SA members a special, behind the scenes account of what actually goes into acquiring, researching, storing, and exhibiting the theatre costumes.

Just back from New York, Jody will tell stories of visits with designers, producers, and shops, and give a sneak peak of what to watch for at the McNay in upcoming months. 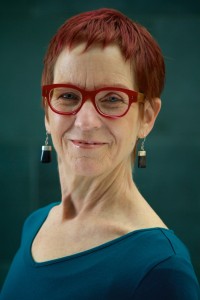 Image Info:  Obtained from WikiMedia. This work is in the public domain in the United States because it was published (or registered with the U.S. Copyright Office) before January 1, 1923.